There is a trend of players coming under the corona virus. Former Pakistan opener batsman Taufiq Umar’s name has also been added to this episode. He was found positive when the former player of the Pakistan cricket team underwent the test. He then decided to isolate himself. Apart from Pakistan cricket team, players from some other countries have also fallen victim to Corona.

"On the first night, when I was feeling sick, I got a corona test done and the result came back positive. My symptoms are not so severe but as a precaution I have isolated myself at home. Appeal to everyone to pray for my recovery soon. " 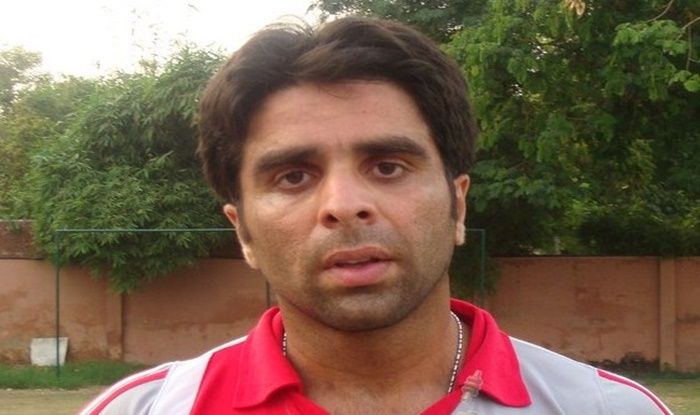 Players from countries other than Pakistan infected

Even before Taufiq Umar, players of some countries have been infected by Corona. These include Majid Haque of Scotland and Solo Enqueni of South Africa. Pakistan’s Zafar Sarfaraz also came Corona Test positive. Taufiq Umar is the fourth cricketer to join this list.

The corona virus has caused worldwide devastation. India and Pakistan are also not untouched by this. All sporting events including cricket are postponed. The BCCI has postponed the IPL indefinitely but there are rumors of a window to organize it.

The ICC also has to decide for the World T20. The tournament is to be held in Australia this year. There is also talk of shifting it somewhere. Players are seen interacting with the fans through social media following the lock down in their homes.

“Mahendra Singh Dhoni wanted to be removed from...

Liverpool to play Arsenal twice next week after...

No comments to show.